If you want to get away but can’t go on vacation right now, and you also love playing games, we have a solution.

Here are some of the best games set in exotic locations that you’ll want to play:

In the 2020 life simulation video game Animal Crossing: New Horizons, you buy a vacation package from Tom Nook and move to a desert island. Playing in a non-linear way, you can develop the island as you wish. For example, you can customize the land, collect and craft items, and create communities. There are also some amazing island designs to choose from. The one which is located in Japan especially will make you feel like you have been transported to an exotic paradise. 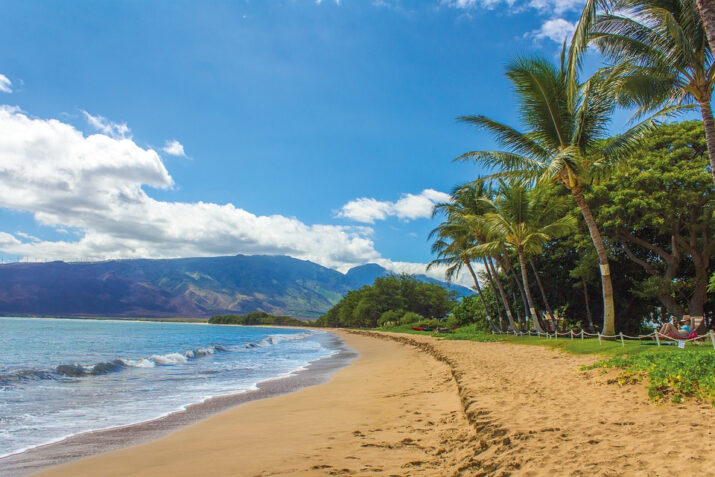 Speaking of Japan, the three-reel video slot game (Hawaiian Dream) was created by Japan Technical Games. There’s probably no place on the planet to think of exoticism like Hawaii, and this fun slot brings together all the things Hawaii is known for. For example, symbols include brightly colored Hawaiian masks, palm trees, a guitar, a butterfly, cockatiels and a hibiscus flower. The game also includes bikini-clad girls who greet you with “Aloha”. With the backdrop of white sand, blue sea and sunny sky, playing Hawaiian Dream will surely inspire you to travel to Hawaii in real life. 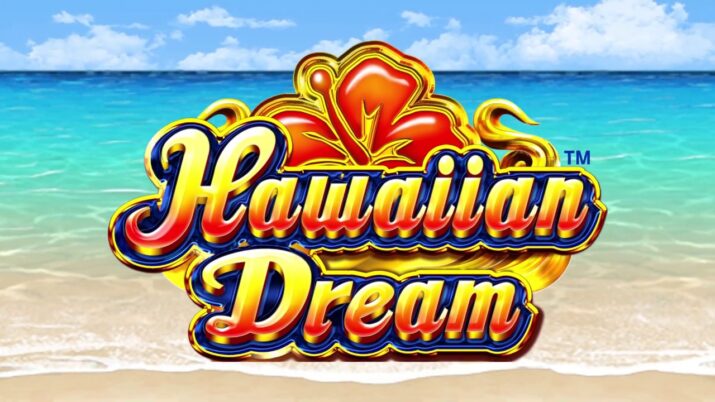 Malaysia is one of the most amazing places in the world, but it has been featured in few video games. In the fun 2007 racing game Burnout Dominator, the Spiritual City courses are very closely modeled on Sultan Abdul Samad and Dataran Merdeka Square in Kuala Lumpur, Malaysia’s capital city. You can also see the KL Twin Towers in the background, although they have been renamed The Spiritual Towers. 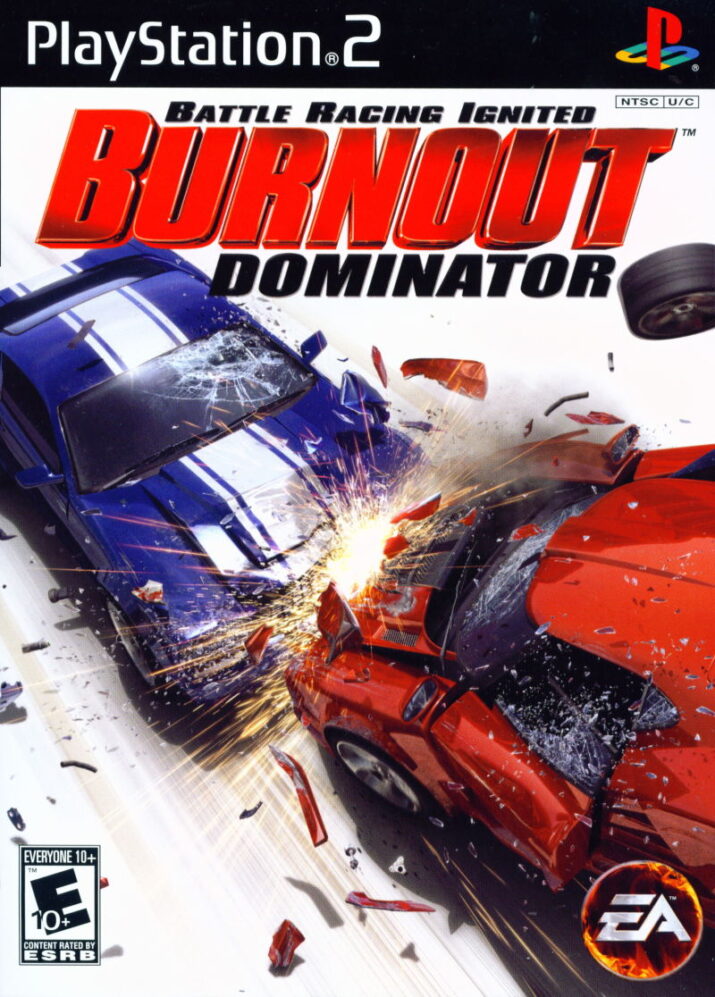 When the 2005 film Madagascar came out, kids and their parents around the world dreamed of visiting the lush island country in the Indian Ocean. If you’ve always wanted to travel but haven’t done so yet, you can revisit the animated version of the island in this video game. Released in 2005, the Madagascar game is a lot of fun. You can primarily control Marty the zebra, but at some levels, you can also control Mailman the Giraffe, Gloria the Hippo, and Alex the Lion. 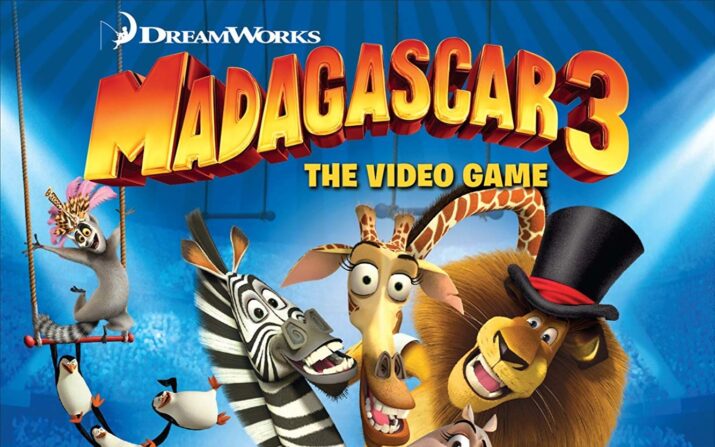 This may be an old educational video game, but 1993’s Amazon Trail is one of the best games for exploring the wonders of Peru and the Amazon. After being seen by a jaguar in a dream, you are told that you must travel back in time and seek the lost Inca village of Vilcabamba, which was the capital of the Neo-Inca kingdom from 1539 to 1572. On a visit to Vilcabamba, you get to learn about the people who live on the Amazon River and how they use it to survive. 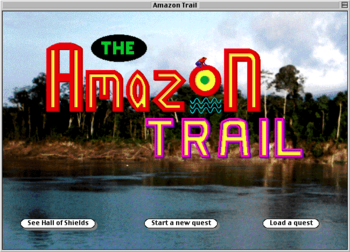 If you’ve seen The Godfather movies, you’ll remember that the titular character, played by the great Marlon Brando, took his surname from the original Italian village of Corleone in Sicily. Vito Corleone is one of the most memorable characters in literature and film, so it’s no surprise that there are several video games based on The Godfather. One of the first was this 1991 side-scrolling Shoot ‘Em Up, which is based on all three of The Godfather films. The action takes place in New York, Miami and the beautiful village of Corleone. As you explore exotic Sicilies, you also get to shoot gangsters along the way. 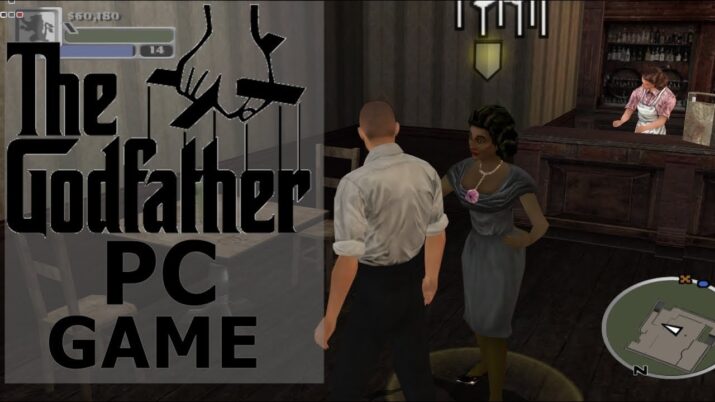 The Adventures of Down Under Dan

For a fun old-school game with a lot of Australian clichés, check out the 1995 point-and-click adventure video game The Adventures of Down Under Dan. There is a lot of humorous play in the vein of Crocodile Dundee. Actually, Dan is a crocodile hunter. Playing as Down Under Dan, you begin the game on an airplane to explore the Australian outback. It crashes and Dan escapes, only he has lost his memory. Then you go on an adventure that will reveal many fun and challenging tasks. 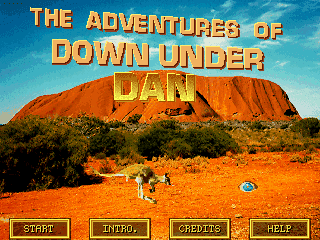 If you want to soak up the Indian culture and have fun as well, check out Raazi: An Ancient Epic, which first released exclusively for Nintendo Switch in 2020. The game draws inspiration from Hindu mythology and historical texts. Graphically, the game is stunning. The in-game architecture is based on a medieval version of Rajasthan, a state in northern India. Raazi: An Ancient Epic was nominated for Best Debut Game at The Game Awards in 2020, becoming the first Indian game to be nominated for the awards. 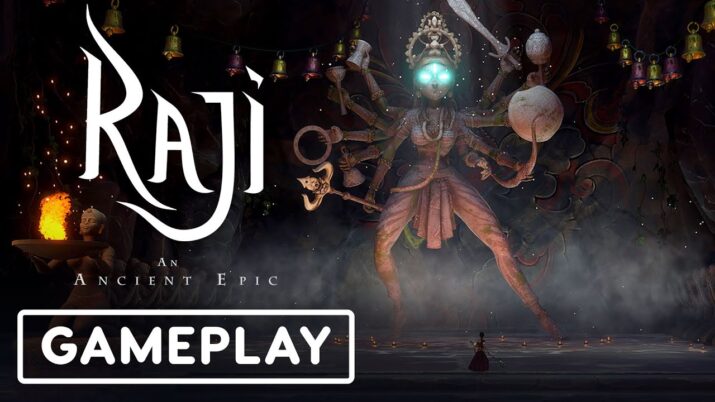 Pirates of the Caribbean: The Legend of Jack Sparrow

You get to explore the exotic realms of both Panama and the Bahamas in Pirates of the Caribbean: The Legend of Jack Sparrow. Based on the hugely successful Pirates of the Caribbean movies, the game features playable levels based on Captain Jack’s experiences. Sparrow has also been voiced by Johnny Depp himself. In addition to the action adventures and puzzles, the game has some pretty funny scenes that were cut from the first movie. If you’re a fan of Jack Sparrow or want to look back on Panama and the Bahamas in the old days of pirates, you’ll love playing this 2006 game. 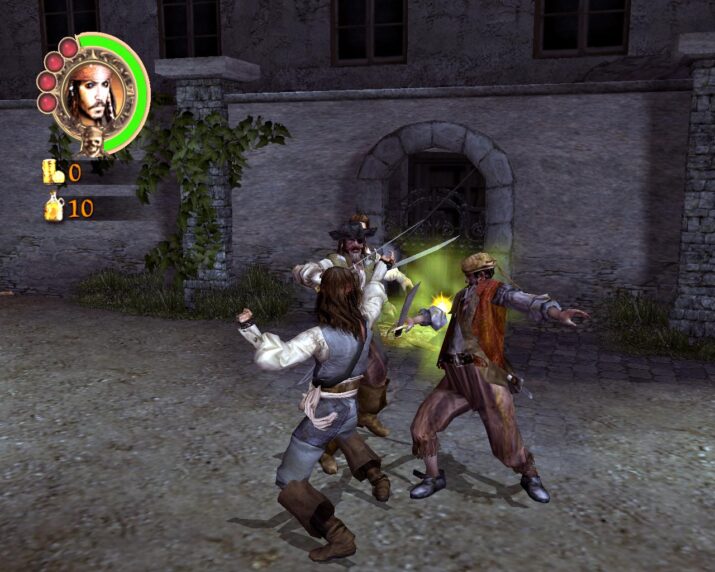 Even people who don’t play video games have heard of Tomb Raider. There are many games and movies featuring the iconic heroine Lara Croft. If you haven’t played any Tomb Raider games, the original 1996 game is a good place to start. But if you want to see all the exotic ancient Egyptian sites that you might visit in real life if you get the chance, check out Tomb Raider: The Last Revelation from 1999 in which Lara visits Cairo, Alexandria, the Giza Pyramids, and more The Sphinx, and the Temple of Karnak, as she battles demonic demons and hunts for treasure. 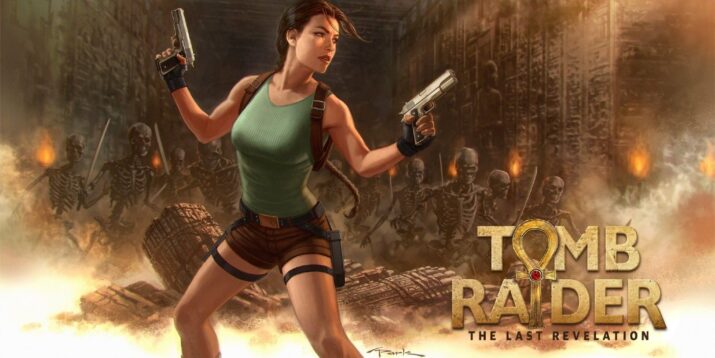 Life Tips and Hacks for Life Happiness and Prosperity.